Do Root Canals Cause Cancer?

Cancer is a word that nobody wants to hear. It sets off internal alarms, striking fear and dread in people of all ages. Whether it’s your diagnosis or that of someone you care about, this life-altering disease can develop because of lifestyle habits — such as smoking cigarettes — or gene changes, among other reasons. However, in recent years, claims about root canals causing cancer have grown. To set the record straight, we’d like to explore where these claims originated, their validity, and what they mean for your livelihood.

What is Root Canal Therapy?

Root canal therapy is a standard dental procedure — if you haven’t needed one yourself, you may know someone who has. It becomes necessary when a tooth’s nerve becomes infected. This infection develops from untreated dental decay or some sort of tooth injury, such as a fracture or a break.

Dentists and endodontists — a dentist who specializes in treating the nerves of teeth — remove the infected nerve with a drill, rid the inside of the tooth of any decay, fill it, and seal it.

Root canal therapy requires a skilled dentist or endodontist to ensure that all of the infected tooth is properly removed. One example of a dentist with over 30 years of experience is Dr. Shlafer in Farmington Hills, MI. He’ll do everything he can to save your tooth from extraction by using delicate, meticulous techniques to complete a root canal.

The Origin of Root Canal and Cancer Claims

In this day and age, reputable information is easily accessible. While patients have the entire internet at their disposal, some still arrive at their dental visits with a misinformed understanding of root canals.

For the most part, dentists acknowledge patients’ concerns — some, like Dr. Jacques Doueck in Brooklyn, NY, are even opening holistic practices where their dental care has the health of your entire body in mind. However, it’s essential to define where these myths come from, and how much of them are true. 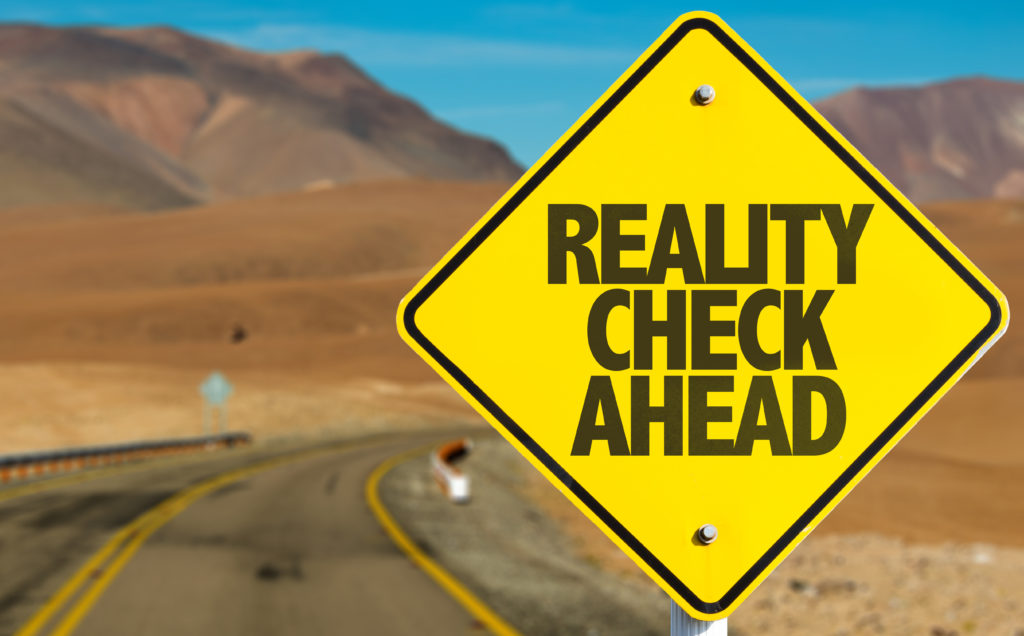 According to the American Association of Endodontists (AAE), the claim that root canal treatment causes cancer originated from Dr. Weston A. Price. In the early 1920s — shortly after the since-debunked “focal infection theory” was introduced in the endodontic community — Dr. Price presented research claiming that bacteria trapped in the teeth during root canals can leak and cause an array of systemic degenerative diseases, including cancer.

Dr. Price’s solution was to skip endodontic treatment and use extraction — one of the most traumatic dental procedures. His theory kick-started an era of extraction both for treating systemic diseases and preventing future health issues.

In 1951, the Journal of the American Dental Association (JADA) released a special edition, comparing the new scientific literature to Dr. Price’s claims. The JADA found that his research lacked many aspects of modern scientific research, including the absence of proper control groups and induction of excessive doses of bacteria.

Since then, countless research studies from an array of reputable entities have refuted Dr. Price’s false claims. One in particular, from the Journal of the American Medical Association (JAMA), found that patients who’ve had multiple endodontic treatments reduce their risk of developing cancer by as much as 45%.

Even though the myth about root canals causing cancer has been disproven time and time again, it’s still necessary to remember that they are surgical procedures. What we mean is that there are always possible complications that may arise during or after treatment.

For example, following a root canal treatment, at least a slight pain should be expected for the first few days. There’s also the possibility that more than one tooth root was infected, which would require another root canal.

However, root canals as a whole are safe. Each year in America, more than 15 million root canals are performed successfully. Not only is it safe, but medical advances in technique and technology have made it a routine procedure. If you’re interested in saving your tooth from extraction, Dr. Wirth in Oak Harbor, WA has completed hundreds of root canals, restoring the smiles of his patients. 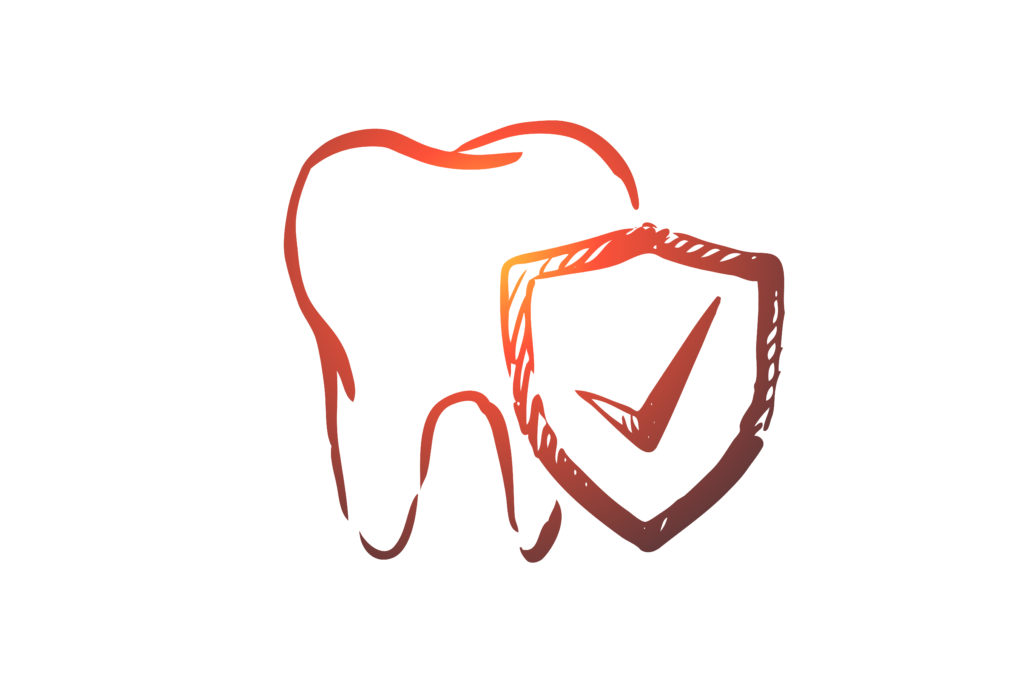 The notion that root canals cause cancer isn’t supported by valid, scientific research — instead, it’s perpetuated by some people’s continuous belief in a void, century-old study.

We can ensure that the string of erroneous information stops here by educating people about endodontic treatment — including its safety and necessity.

Next time you hear someone talking about the “root canals cause cancer” myth, take these steps to help them understand the truth and prevent the spread of misinformation: