It’s easy to understand why opinions on flossing are so divided. Flossing is hard and it doesn’t feel like it makes a difference. But flossing has been recommended by the government for decades — since 1979 — and longer from dentists, so what’s changed?

In 2015, the Associated Press contacted the departments of Health and Human Services to ask for proof that flossing is important. The following year, the federal government removed guidelines on flossing from the Dietary Guidelines.

It’s unclear if the two incidents are actually related, but following the removal of the guidelines along with the Associated Press’ article titled “Medical benefits of dental floss unproven,” the Internet was abuzz with the possibility that you don’t really need to floss.

Articles with eye-catching headlines such as “9 out of 10 Dentists Recommend You Toss the Floss” have emerged since then, seemingly validating people’s long-held loathing for flossing.

Though the Associated Press’ boldly claims that you don’t need to floss, the issue lies not so much in that flossing doesn’t work but that flossing is difficult to study.

First of all, monitoring if someone who’s supposed to be flossing is flossing correctly is difficult. Another issue is whether it’s really ethical to tell someone not to ever floss, even if there’s something stuck in their teeth.

Dr. Timothy Iafolla with the National Institutes of Health said that:

It’s no secret that many people lie about how often they floss when going to the dentist. In a 2017 survey conducted by the American Dental Association on behalf of Waterpik, 44% of people admitted they exaggerate to their dentist about how much they floss.

But your dentist can tell whether you actually floss or not, regardless of what you say to them. Dentists like Dr. Karl Winter have experience with this and notice when your gums get healthier from flossing.

Further studies have attempted to prove that flossing really does matter. And they’ve succeeded.

In 2017, a study on twins in Brazil found that after a two week period, the group that did not floss, “…periodontal pathogens and decay-causing bacteria were ‘overabundant.’” The group that did had significantly less bleeding and risk for periodontal disease.

Flossing itself isn’t useless, but flossing incorrectly can infer no benefit. It doesn’t really do any harm other than taking up a couple of minutes out of your day, so dental professionals recommend doing it anyway.

How to Floss Properly 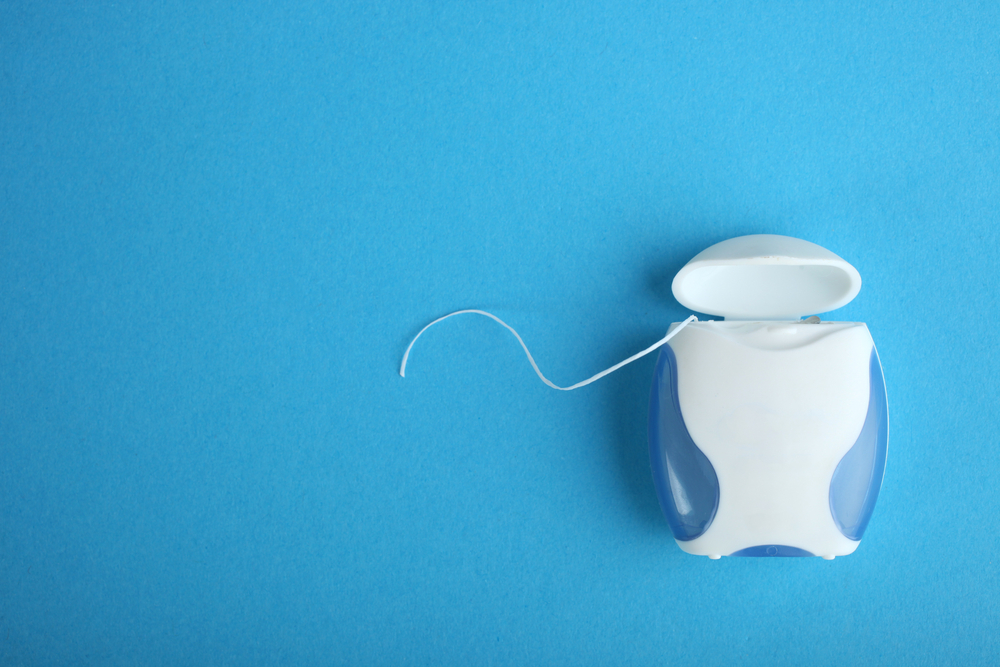 What it comes down to is that flossing properly is really the key to keeping your oral health in good condition. A subpar flossing job makes little difference in preventing disease, so dentists like Dr. Mary Nasso recommend the following tips:

If you feel pain while flossing, that’s not a good sign. Brushing and flossing too hard can actually cause issues with your oral health.

Flossing in side-to-side motions doesn’t help to scrap the plaque off your teeth. You should run the floss up and down in between your teeth, being sure to make contact with each tooth and slightly under the gums.

The optimum flossing technique is to run the floss up and down a tooth four to five times. The first couple of times scrapes debris away, and the next few make sure your tooth is clean.

When you floss, the floss should wrap around your tooth and make the shape of a ‘C.’ This ensures you’re removing all the debris between your teeth.

Flossing Does Make a Difference

You may have been sighing a deep sigh of relief when you heard that you don’t have to feel bad about not flossing. But flossing really can save your teeth from bacterial damage and decay, so dentists like Dr. Mark Rangel in Odessa, TX urge you to keep flossing.

It’s also handy to have dental floss around when something gets stuck in your teeth. The Waterpik survey conducted by the ADA showed that most Americans have used objects such as fingernails, cards, safety pins, and strands of hair, even though those objects can hurt.

You may think flossing takes too much time or that it’s gross. But flossing certainly does help your oral health by removing pieces of food and bacteria from between your teeth that could lead to periodontal disease.