PTSD and sleep apnea are both serious medical conditions that threaten the patient’s physical and mental health when left untreated. Another thing they have in common is that the two ailments have only recently been recognized as serious medical disorders.

Research indicates that sleep apnea and PTSD are comorbid. This is a phenomenon that occurs when two or more disorders or illnesses coexist in the same patient. Unfortunately, as with other conditions, comorbidity tends to make both problems worse.

The Early History of PTSD

PTSD wasn’t officially recognized as a psychiatric disorder until 1980 when it was added to the Diagnostic and Statistical Manual of Mental Disorders (DSM). But it’s been around for thousands of years, if not longer.

In the Epic of Gilgamesh, the oldest extant work of world literature, the main character is haunted by remembrances of his friend Enkidu’s death, which triggers nightmares and recurring memories.

The Modern History of PTSD

We generally associate PTSD with the effects of combat, but it can be brought on by several types of traumatic events. In fact, PTSD can be suffered by anyone who sees, experiences, or hears about events that threaten or cause death, serious injury, or sexual violation.

World War One was by far the greatest military conflict the world had ever witnessed. It forced millions of young men to undergo prolonged periods of combat that was punctuated by the technological horrors of modern warfare. The phrase “shell shock” was coined to describe PTSD and “there were some 80,000 cases of shell shock in the British army alone by the end of the war.”

During World War Two, the term battle fatigue was used to classify the condition that we now refer to as PTSD.

Sleep Apnea and Your Health 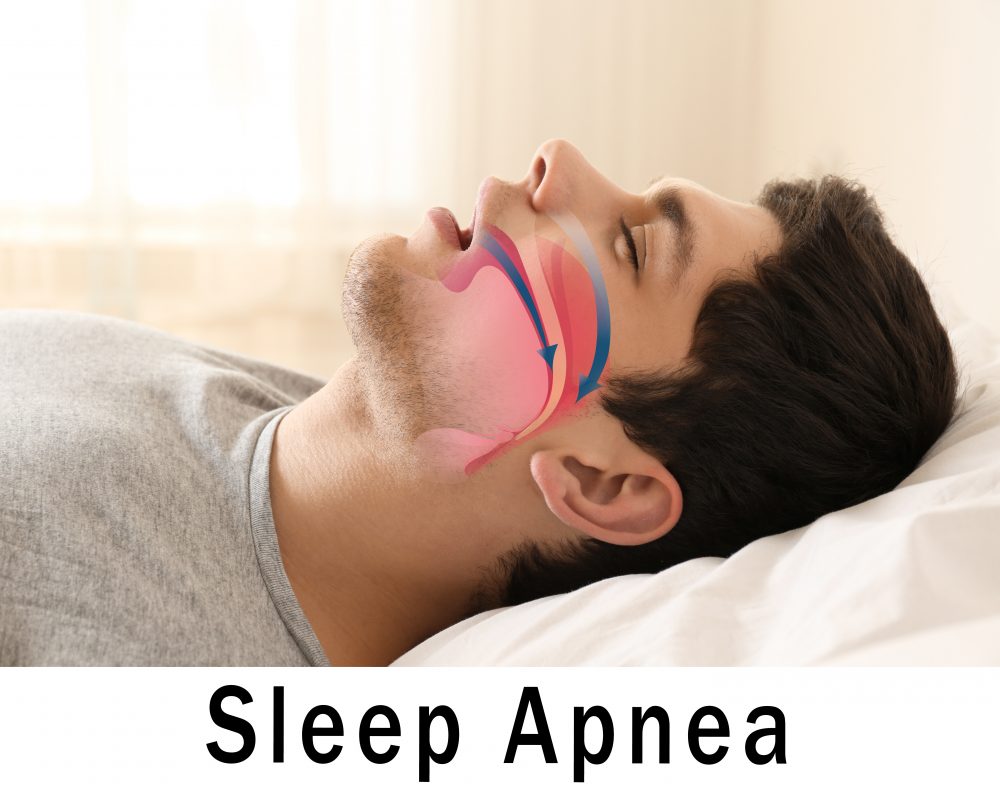 Obstructive sleep apnea (OSA) results from an obstruction in the airway that causes the patient to stop breathing several times each night. This dramatically reduces blood oxygen levels, leading to a number of harmful physical and mental ailments.

Untreated sleep apnea has been linked to various physical afflictions including strokes, heart disease, decreased libido, acid reflux, and a weakened immune system in addition to daytime fatigue and irritability.

The duration and quality of sleep is a common indicator of psychological issues. It’s not surprising that “sleep problems are more likely to affect patients with psychiatric disorders than people in the general population.” That’s why several psychological assessments such as the Beck Depression Inventory (BDI), the Profile of Mood States (POMS), and the Minnesota Multiphase Personality Inventory (MMPI) all feature questions about the type and quality of sleep the respondent is getting.

Disordered sleep is a common symptom of both PTSD and sleep apnea. And because the two conditions are comorbid, they’re likely to exasperate each other. This was confirmed by a study published in 2019. Research also demonstrates how “the risk for sleep apnea climbs for those with more severe PTSD.”

Getting the Relief You Need

CPAP is an effective treatment for sleep apnea, but a lot of patients stop using CPAP because it’s loud, awkward, and difficult to use. With this in mind, many dentists are now offering alternative types of treatment. Dr. Mary Sue Stonisch helps her patients overcome sleep apnea symptoms using myofunctional therapy, which is “an exercise-based treatment program that focuses on the muscles of the mouth, face, and throat.”

Oral appliances are another effective treatment alternative to CPAP. For example, Dr. James Fetsch features custom-made oral appliances that treat sleep apnea by gently repositioning the patient’s jaw slightly forward to allow the airway to remain open while they sleep.