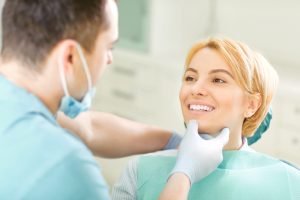 Is It Possible to Regrow Teeth?

Is It Possible for Humans to Regrow Teeth? Losing Teeth We can regrow our hair, skin, and fingernails — so why not teeth? Other vertebrates can regenerate teeth many times over, like the alligator, who can replace each of their teeth up to 50 times. Meanwhile, we humans only get one set of baby teeth […] 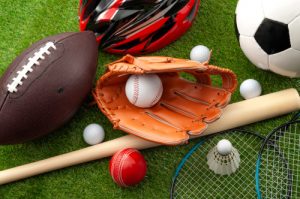 Which Sports Are Worst For Your Teeth?

Sports are highly enjoyed by not only Americans but also most other countries in the world. Playing a sport is seen as a fun form of physical activity as well as a way to bond with others and even make friends. However, the fast-paced aspect of them can make your teeth vulnerable to damage. According […] 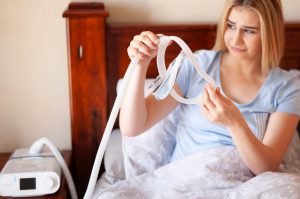 Downplaying the Downsides of CPAP

A Common Solution to Treat Sleep Apnea For patients suffering from sleep apnea, the first line of defense is a continuous positive airway pressure machine, also known as a CPAP. It’s a machine that works by sending air pressure through your nasal passages from a mask worn each night. CPAP keeps your airway open and […]

The History of Teeth Brushing

For many, getting up and brushing your teeth in the morning is as natural as choosing an outfit or cooking a meal. But dental hygiene hasn’t always been a part of the common routine. It took a few centuries for people to catch onto the feeling of fresh breath and satisfaction pearly whites. But you’d […]