The History of Teeth Brushing

For many, getting up and brushing your teeth in the morning is as natural as choosing an outfit or cooking a meal. But dental hygiene hasn’t always been a part of the common routine. It took a few centuries for people to catch onto the feeling of fresh breath and satisfaction pearly whites. But you’d […]

Can Sleep Apnea Be Misdiagnosed as ADHD?

Can Sleep Apnea Be Misdiagnosed as ADHD? When a child seems restless, lacking in energy or concentration, or has behavior issues, oftentimes a trip to the pediatrician may result in a diagnosis of attention-deficit hypertension disorder (ADHD). However, ADHD is often diagnosed when the child’s sleep patterns should be examined instead. Obstructive sleep apnea (OSA) […] 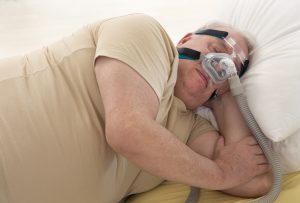 There’s a strong correlation between sleep apnea and weight. In fact, “about half of people with sleep apnea are overweight.” Excess weight accumulates in the soft tissue of the mouth and throat, increasing the pressure on the patient’s airway. This makes the patient much more vulnerable to sleep apnea. Sleep apnea can also lead to […] 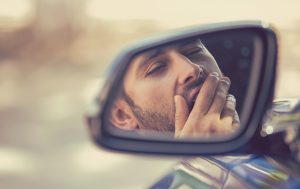